Two movies were produced based on life story of Guru Basva. In these movies attempt is made to tell Guru Basava's life story or at least the most historically important years of Guru Basava and his Sharanas (associates).

Krantiyogi Basavanna Movie is produced in the year 1983. This movie story was written by Her Holiness Pujya Shree Dr. Jagadguru Mate Mahadevi. This is a film dramatizes the life of Guru Basava (Basaweshwara). 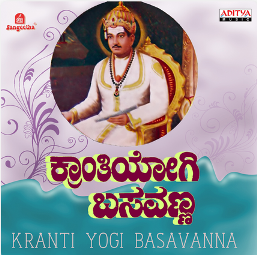 “Jagajyothi Basaveshwara” Movie This movie is produced in year 1959. This movie story was mainly based on the “Basava Purana”. The Basava Purana is a 13th-century Telugu epic poem. It was written by Palkuriki Somanatha. Later around 1369 A.D., it was translated to Kannada language by Bhima Kavi, this version contains detailed description. 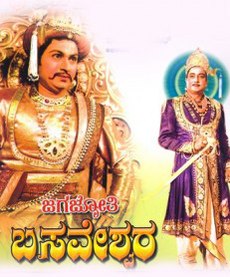 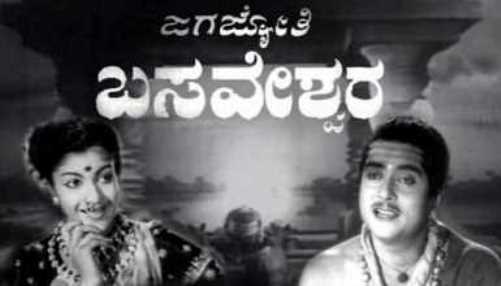